I deliver your message with

So clean you’ll go crazy wondering why it's so clean.
SEE MY WORK

Content and originality is key. That’s what it’s about.
Check my work out

Leverage the power of

Worldwide over 4.5 billion people now use the internet, while over 3.5 billion internet users are also present on Social Media.

Build your brand and develop a presence online. Become a leader in your industry with a modern website, mobile app, Social Media presence and effective digital advertising.

Optimize your presence online and take advantage of the unlimited potential you can leverage throught your website, Social Media and paid advertising.

The design process, at its best, integrates the aspirations of art, science, and culture. 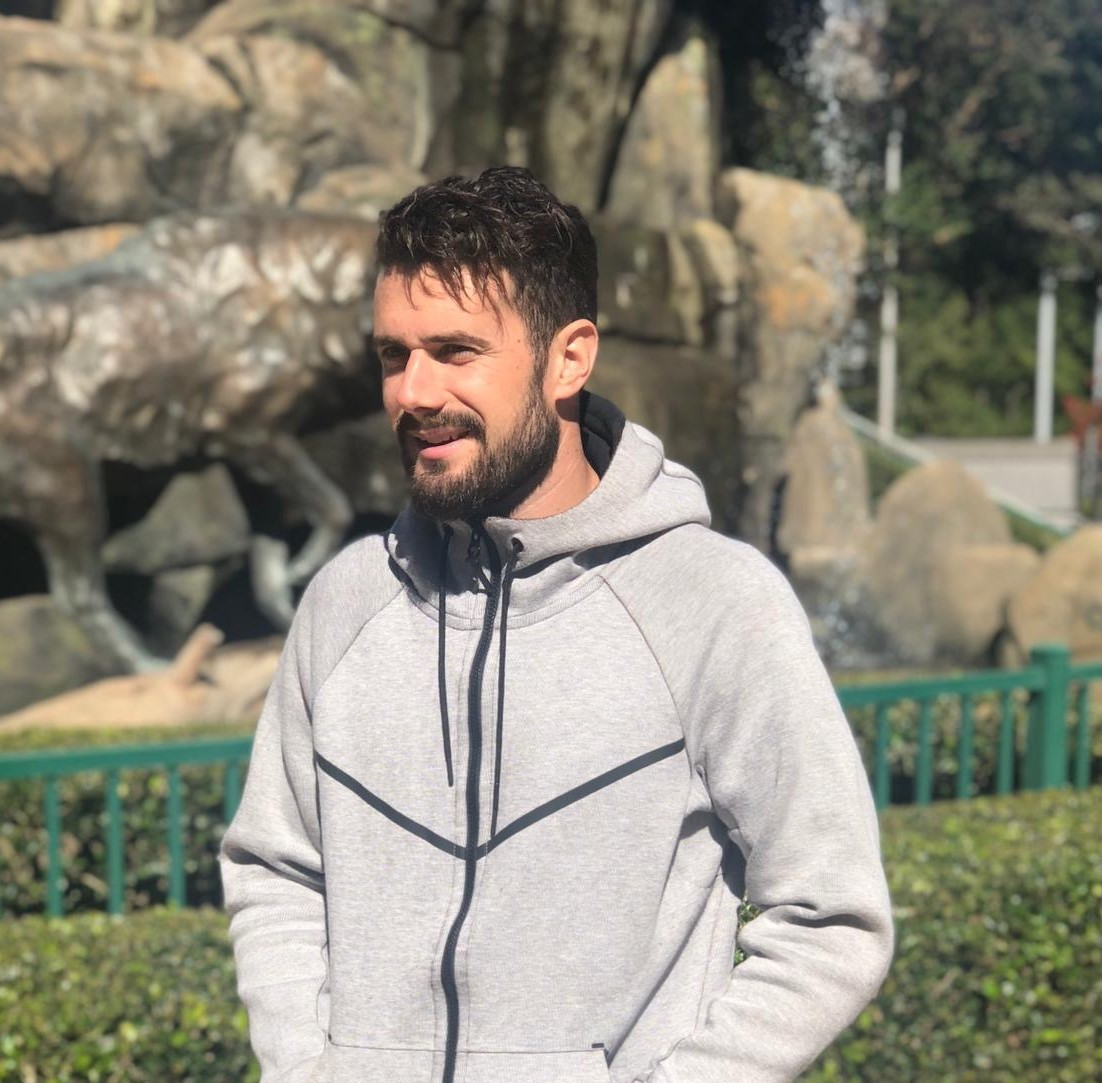 The Internet didn't get invented on its own. Government research created the Internet so that all the companies could make money off the Internet. The point is, is that when we succeed, we succeed because of our individual initiative, but also because we do things together.

It's hard to tell with these Internet startups if they're really interested in building companies or if they're just interested in the money. I can tell you, though: If they don't really want to build a company, they won't luck into it. That's because it's so hard that if you don't have a passion, you'll give up.

I have a choice - I can either watch all the dailies, or I can follow the social media. I can't do both.

It's a dialogue, not a monologue, and some people don't understand that. Social media is more like a telephone than a television